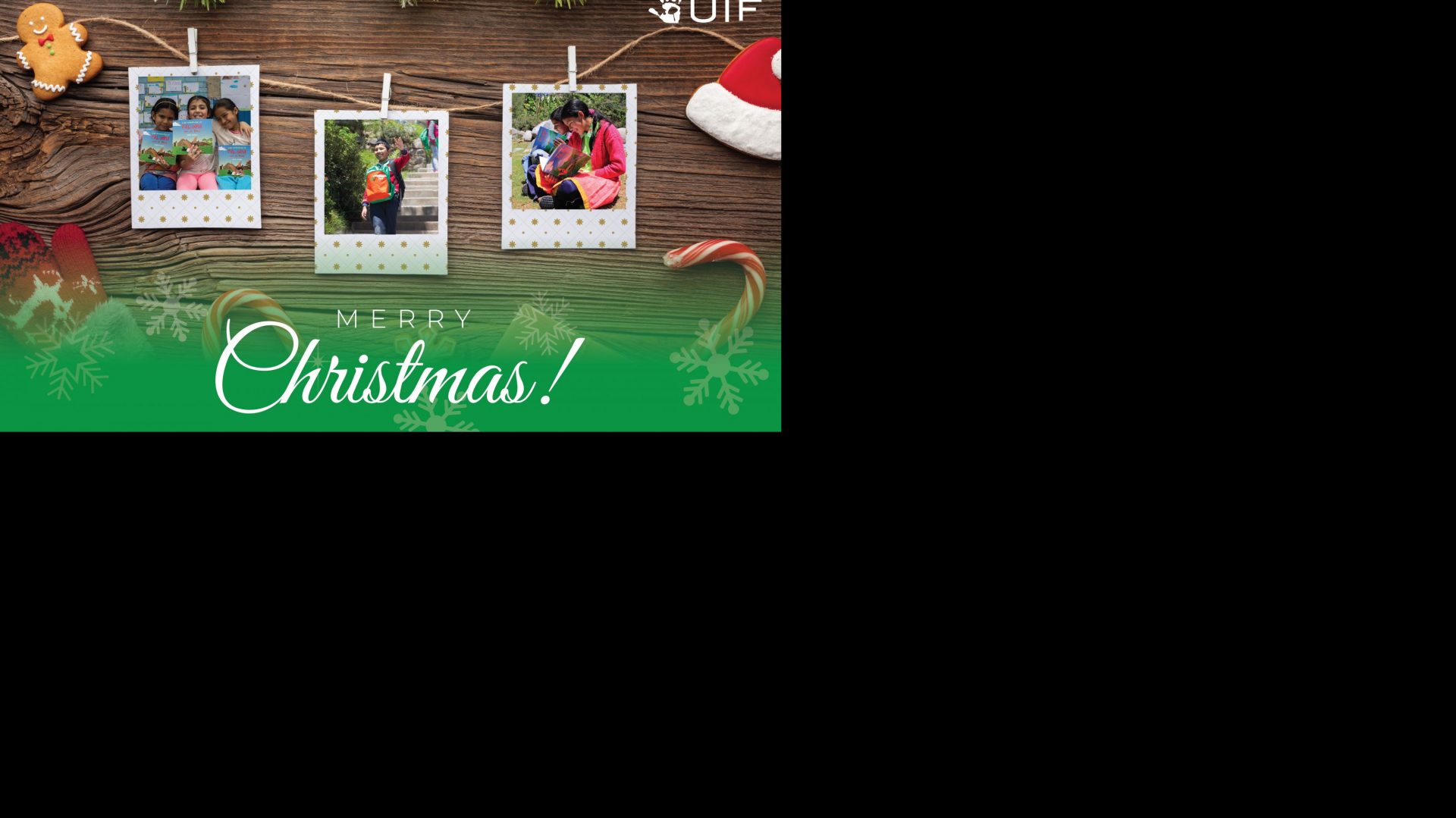 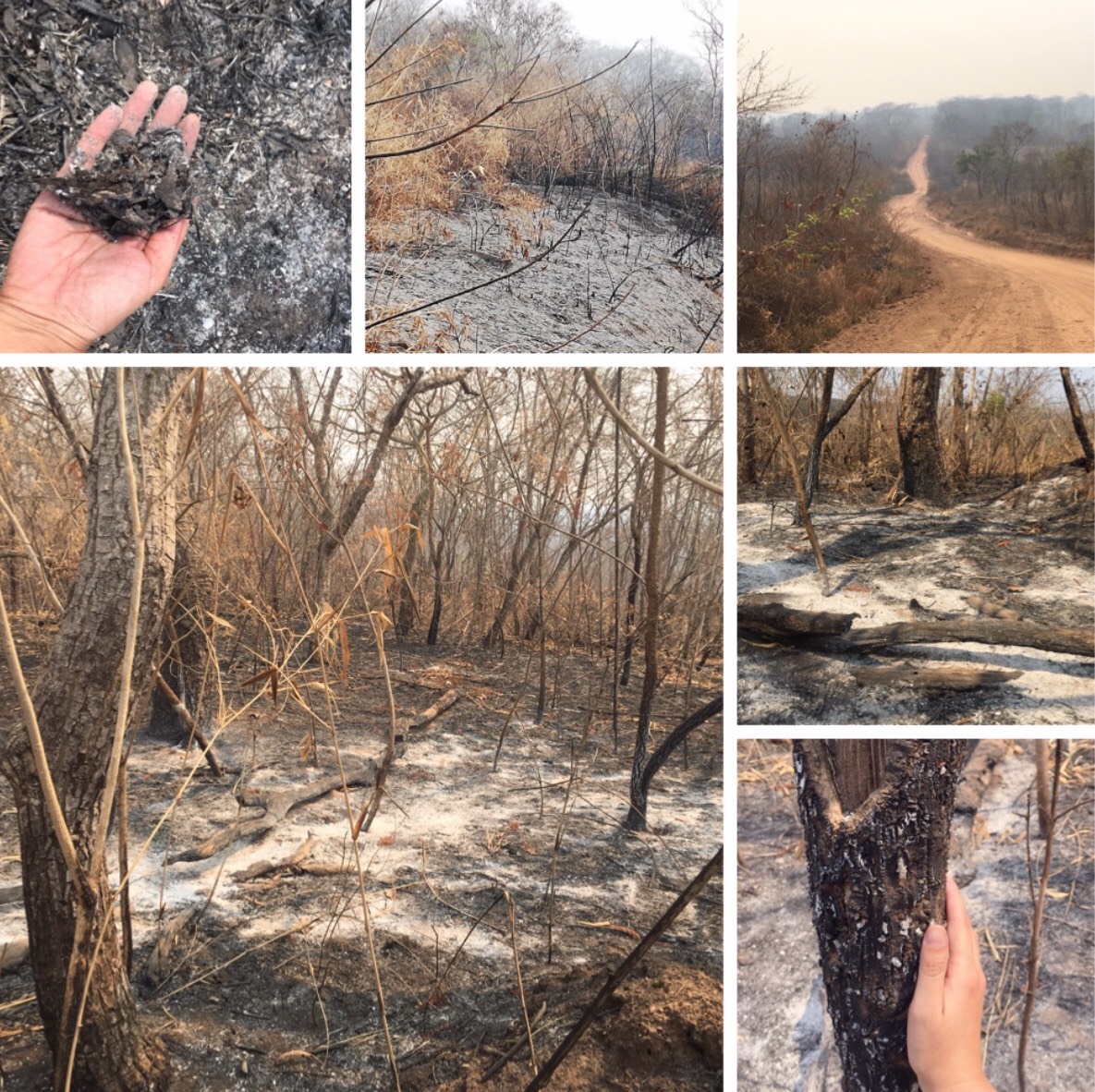 We said goodbye to the leaders in our languages, a symbolic act of meeting, we said until soon in Bésiro, Quechua, Aymara and in Spanish, we knew we were relatives and family within this diversity that keeps the continent. We were committing ourselves in our language to build together a true new dawn that includes everyone without distinction, as it always had to be.

For the reconstruction and accompaniment steps the Umbrella Initiatives Foundation are joining forces to accompany the Monkóx nation. If you wish to contribute to the healing and reforestation, you can donate here.