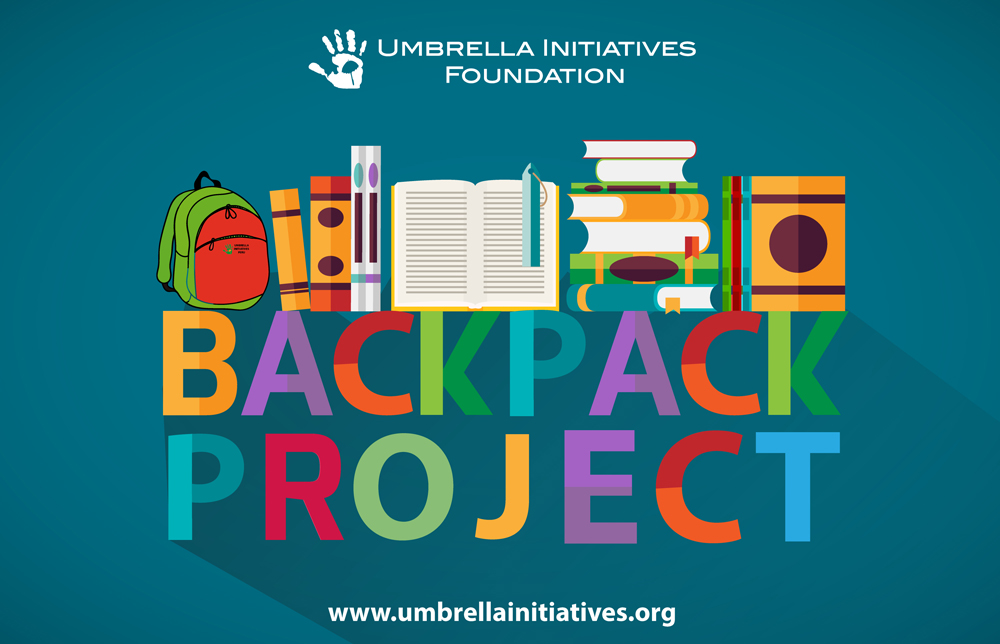 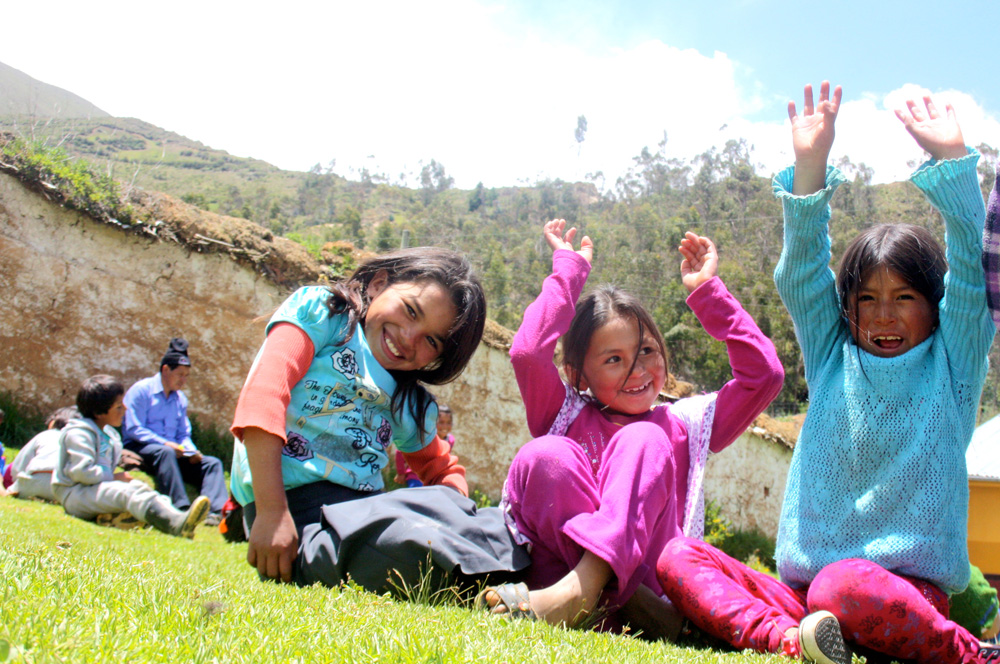 During the week of January 12, 2015 we worked together with a local non-profit group AIDIA, coordinator Noemi Rojas Cusi, in the small town of Sotapa, Peru in the heart of the Andes. Without a doubt the project could be describe as a passionate, personal, and progressive activity that empowered community members to make a positive difference in their own community. Over the course of the week children experienced fun and creative classes in Spanish, Quechua (local indigenous language), mathematics, personal hygiene, and environmental protection. Below is a bit of an update of how the project progressed.

One of the most rewarding part of the week was seeing how the community members fully participated in the program and really transformed the module of programs and made it their own. The Backpack Project is designed to run from about 8 AM to noon with each day ending with a light and healthy snack for each participant. However, the community members of Sotapa thought a snack would not be enough or appropriate for their children, especially considering that close to 30 of the children came from communities located between 30 minutes to a an hour away from the school. Thus, the mothers decided that each child should have a nutritious and feeling lunch in addition to a health snack. To make this a reality every child who participated gave what they could in order to provide for the well-fare and snacks of the entire group. Every day a different group of five to six mothers would stay the entire morning and prepare a nutritious lunch for all of the children and volunteers. Some children bought cans of milk, others brought potatoes from their family, and others brought wood from which the mother’s could cook with. This example of passionate giving warmed the hearts of all the volunteers and also filled our stomachs.

Another hallmark of the Backpack Project was the personal attention volunteers provided to the each of the students. Whether in the classroom or doing breaks, the volunteers showed real warmth and concern for the well being for each and every the students. This was best embodied by one of the math professor, who is normally a teacher at the school. Upon hearing about the program she was one of the first volunteers because she wanted to be part of the positive transformation of not only her community but also for her school. She knew the names of all the students, the parents and the community inside out and provided an extra connection between the program, the school, and the community. Moreover, in keeping with the idea of creative reinforcement she changed the focus of her classes from didactic in nature to more learning based on playing. Upon evaluating the project on the final day her biggest comment was the fact that through using more game based learning methods she saw greater enthusiasm from her students and found that they learned better; and she plans to implement these lessons in the coming school year in Sotapa.

We also saw first hand how the community group operated the program in progressive ways. Specifically, the knowledge of all participants, volunteers, and mothers was solicited and listened and utilized to ensure the program worked to its full potential. Additionally, the participation and leadership of girls in activities was recognized and rewarded. In the closing ceremony presentations by the best students were given an the group was cognizant that there should be balance in the gender of students demonstrating what they had learned to the community. Overall the week was a great success and 85 children participated in the week of fun and creative classes. Volunteers from the community and local areas came and stayed in the area the entire week and gave of their time, talents and heart. 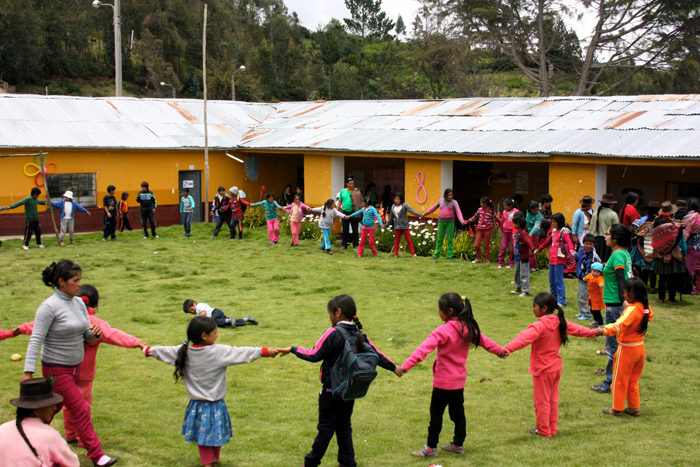 As we begin the process of evaluating the work from the Project in 2015 it is without a doubt that without the support and work of local community groups such as AIDIA the Backpack Project would not exist. Also, it is just as comforting to know that we the support of so many friends, organizations and churches (Special thanks to Bethesda Presbyterian Church for their continued support over the past four years) that help make this project a reality.